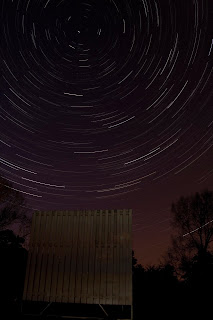 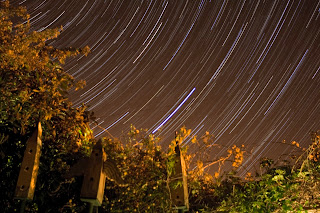 both of these were roughly an hour of exposures the first were at 30 seconds each and the second were at 20/25 seconds each.
Posted by Backwards lamb at 07:44